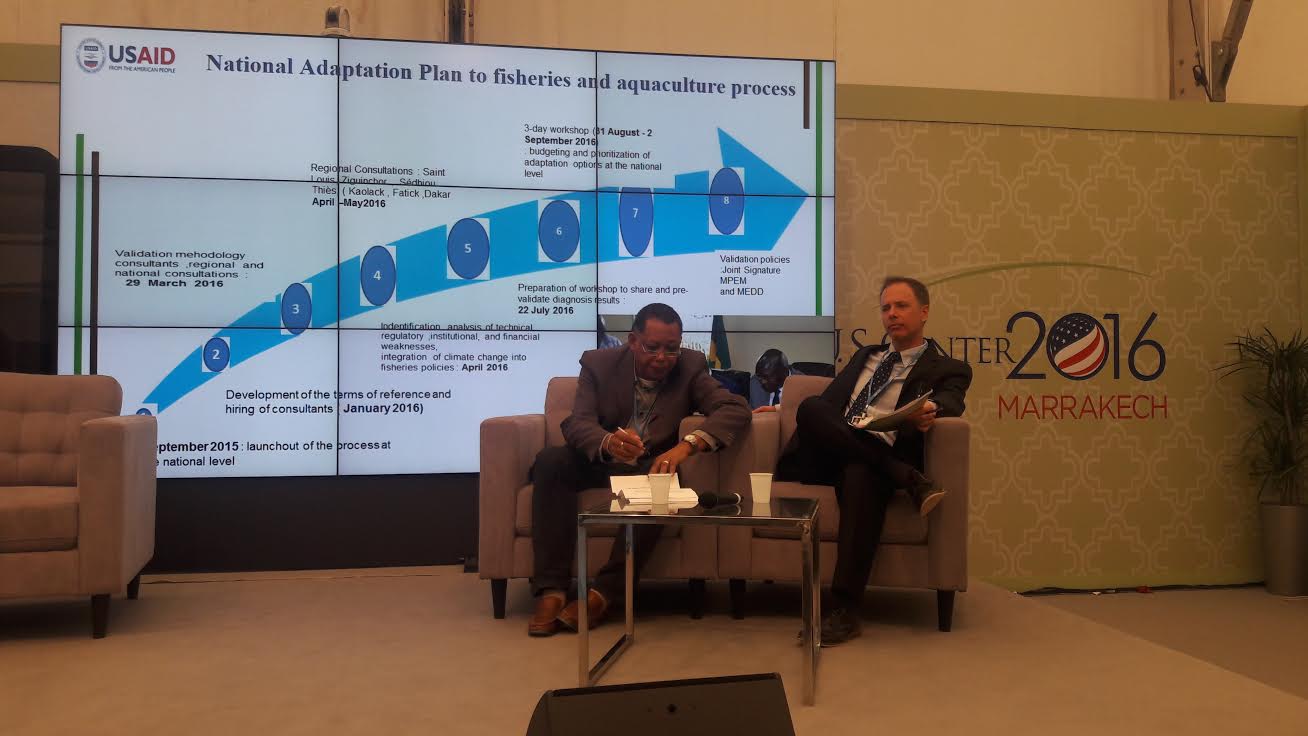 Leaders at the United Nations Climate Talks are debating the fate of the Adaptation Fund (AF) and whether it should be housed under the newly established Paris Agreement or remain under the Kyoto Protocol where it initially started.

It is an issue being watched closely by Caribbean leaders and Small Island Developing States (SIDS) that have benefitted from the AF, which has committed US$354.9 million to adaptation issues in 61 countries since it started.

“We would like to see the Adaptation Fund situated under the Paris Agreement and we hope this matter will be speedily resolved,” said Saint Lucia’s former Minister of Sustainable Development, Energy and Science, James Fletcher, who is also providing high-level technical support to the Caribbean Community at the UN Climate Talks.

Similarly, Jamaica’s senior climate negotiator Clifford Mahlung said that the fate of the AF was key for developing countries.

“The AF issues goes beyond just having implications for the Alliance of Small Island Developing States (AOSIS), it has implications for all developing countries,” he said, while explaining that one option being explored is for the AF to be subsumed under the Green Climate Fund (GCF) and continue operating as it has since inception.

The GCF is a larger fund that will provide climate financing under the Paris agreement.

It is expected that the discussions re the AF will be put before the high level discussions of the Ministers and heads of state, which begins on Tuesday, November 15.

Other major issues being discussed at the climate talks are: