Chance Alternative, a Haitian advocacy organization for deportees issues, believes that the US policies on deportation are currently insufficiently protecting the rights of individuals that are being deported.  The organization knows of people that were deported while on probation, although they did not violate their probation, who are mentally disabled or suffering from severe illnesses.

Deportation is the removal of any non-citizen from a country to his or her native country, for reasons of either criminal activity or being without legal status.

The organization’s Executive Director, Michelle Karshan stated that at present Chance Alternative is party to a lawsuit against the US being brought before the Organization of American States (OAS) in Washington, DC.  The lawsuit challenges the unjust policies and practices of the U.S. against lawful permanent residents convicted of minor offenses.

Chance Alternative knows of many examples.  A young man on probation of age 25 from Rhodes Island, Shyler Registre, was deported in 1999, although he did not violate his probation.  He was serving a two years probation and was following all the procedures ordered.  During one monthly visit to the probation officer, INS awaited his arrival, and deported him.

Shyler Registre states that the INS has terrorized his life by splitting up him and his family.

“I have 2 kids which are US citizens, a 7-year old son and a 3-year old daughter.  I love them very much,” he said.  Due to a lack of job opportunities in Haiti, his family has remained in the United States

Some mentally disabled people also are being deported, according to Chance Alternative.  In the U.S. judges will order mentally disabled convicts to be jailed in special hospitals.  These inmates don’t go through the normal judicial procedures.

Hubert Fortunate, a young man from Boston suffers from schizophrenia since early childhood.  He has a long history of being in and out of mental hospitals.

“I was in a dispute with some girlfriends, over a cheque belonging to my family.  They called the police, and I was arrested for sexual assault,” he claims.

The judge ordered him to be evaluated.  The results stated “uncertain,” meaning that it could not be determined whether Mr. Fortunate was in his right state of mind at the time of arrest.

The judge went ahead with the normal judicial procedures and sentenced Hubert Fortunate to 5 years in a regular prison.  Following this period, in Octobre 2000 he was deported.

When mentally disabled deportees arrive in Haiti, they tend to be confined to its correctional facilities.  Chance Alternative advocates that these people be transferred from the jails to a mental hospital.  The release of Hubert Fortunate was obtained after one-and-a-half months and he is now being evaluated in a special facility.

There are no free HIV tests done in Haitian jails, unless ordered by the judiciary system.  But some deportees know their status from tests done prior to deportation.  This year, several criminal deportees arrived in Haiti, either infected by HIV or developing AIDS. Also they were jailed.

Since Haitian jails lack appropriate medical care for this disease, Chance Alternative does everything in its power to promote the immediate release of such individuals on arrival.

Deportation has existed for a long time, but it is increasing.  For the year 2000, deporting countries plan to send 521 criminal deportees to Haiti. By early December, 342 have arrived, including people with severe illnesses, mental disability or those on probation.  Their deportations continue.  “Chance Alternative does not see this to be just and fair,” states Michelle Karshan.

The organization asks the INS to put a stop to its deportation process until their policies can be revised to be more fair, so that lawful residents who are convicted of minor offenses, on probation, mentally disabled or suffering from severe illnesses, are protected.[i]

Chance Alternative, an initiative started in Haiti 4 years ago by Michelle Karshan, four (4) deportees and one (1) throw back, helps integrate criminal deportees into Haitian society.  The organization provides deportees with a variety of services, such as: Orientation to Haiti, Job Training, Counseling, French and Creole classes, an English library, Peer Counseling, Referrals to Haitian Public Non-Profit Services, Emergency Support, Workshops on “Alternatives to Violence”, Family Mediation, Public Education Campaigns, Screening to Determine whether a Deportee is actually a US citizen and establish cases of wrongful deportation.

[i]. For more information, contact Chance Alternative at tel. (011-509) 404-1545, email: This email address is being protected from spambots. You need JavaScript enabled to view it. or web: http://www.altchance.homepage.com 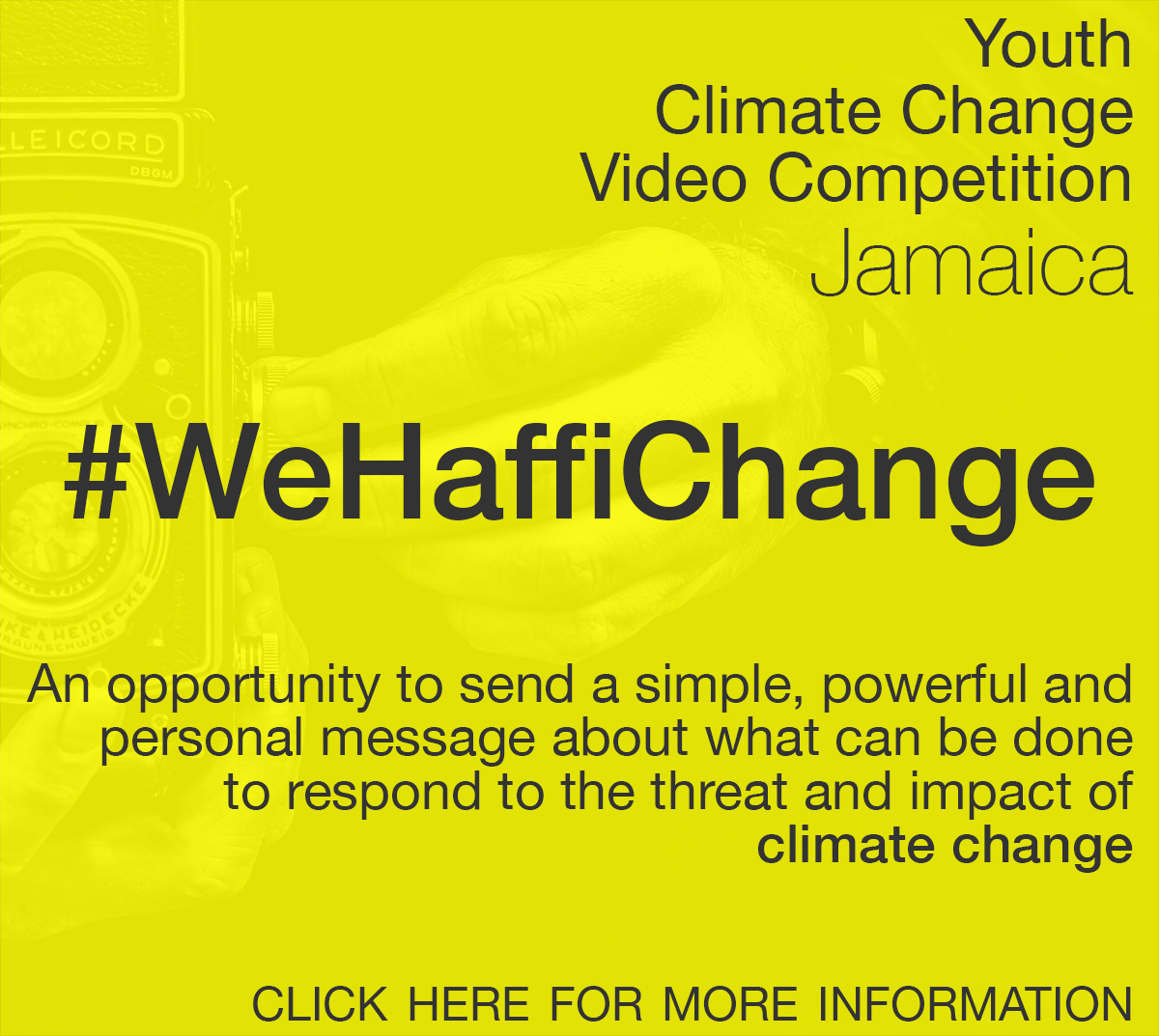