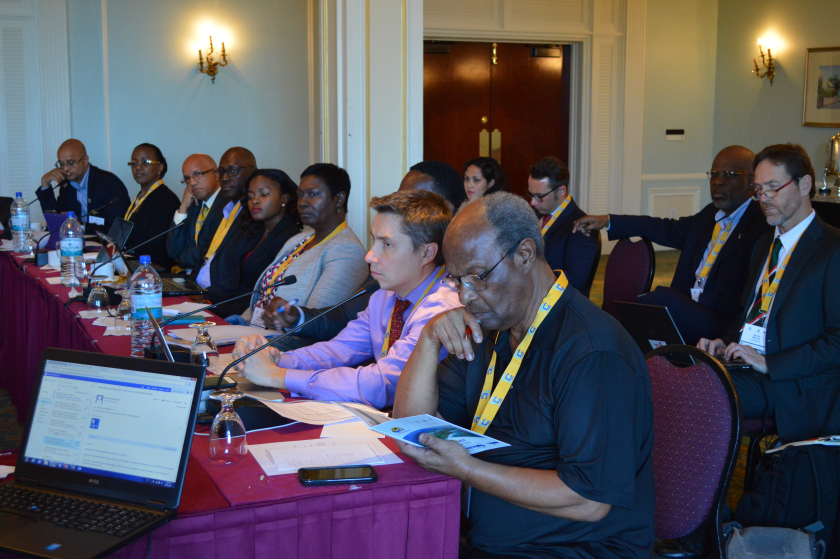 NASSAU, The Bahamas, Jan 23 2017 – An official of the Caribbean Development Bank (CDB) has reiterated a statement made by its president in 2014, which points to the need to move away from imported fossil fuels.

“Unless we can reduce our dependence on imported fossil fuels, and unless we can substantially reduce energy costs, we will not succeed in improving our competitiveness and reducing our vulnerability to external shocks,” Head of Renewable Energy and Energy Efficiency at the CDB, Tessa Williams-Robertson said.

Speaking here at the opening of the fifth Caribbean Sustainable Energy Forum (CSEF), Mrs. Williams-Robertson said the meeting plays an important role in facilitating dialogue on sustainable energy development; creating a space for sharing good practices, ideas and lessons learned; and in driving decision-making, policy and action across the Caribbean. 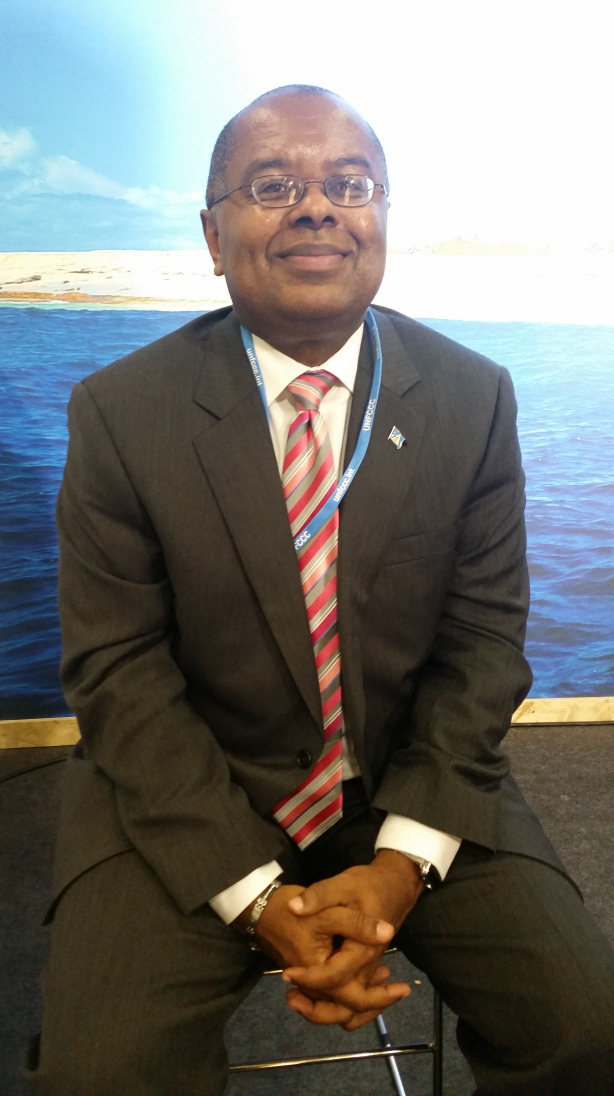 MARRAKECH, Morocco — Dr. James Fletcher, a well-respected figure in global climate circles and former head of the CARICOM Task Force on Sustainable Development, has come out to bat for the Adaptation Fund, whose future under the Paris Agreement is being hotly contested.

“So whilst from a moral perspective and also from an economic transformation perspective we are quite interested in mitigation and we want the mitigation funds to flow — particularly those mitigation funds that will give us access to grant or concessional financing, so some of our initiatives in geo-thermal and others can take place — the biggest issue for us is adaptation,” he said.